Get the latest and greatest scoops on what's going on in the world around you, find out what's hot and what's not fo' sho!
Post Reply
290 posts

Lately there have been a lotta passings that we in the Hood wanna respect.
Post your condolences here:

I'm sorry I couldn't come up for a last visit. I'll miss you man.

This is a pic of me, and one of my homies from STL.. Pic was taken in the DR when he used to come down , and visit. He was found this weekend in his apartment by his brother. Sad day guys. Celebrity Deaths in 2006
Just a list so that ya'll can see who died in 2006 that ya might not have known died?

I know many of you Pimps don't know the name, but as far as back-in-da-day-Pimps, she was the chick to rumble.... Syd Barrett, founding member of Pink Floyd, died July 7 at the age of 60.

I just recently found out about Syd. I named my cat after him. Huge influence on me. 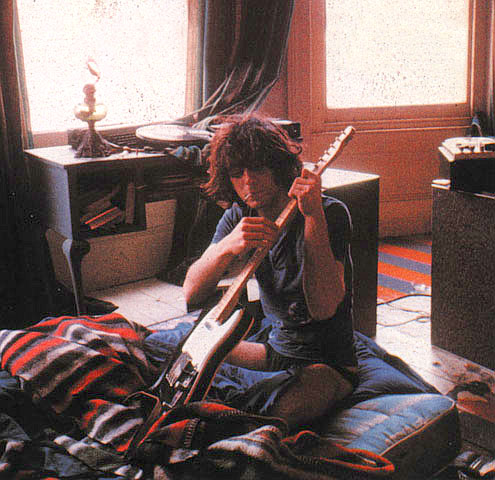 Lemme tell ya, she was so fine without all the makeup.....

Homer AKA Homie or Home slice, my kids hamster died in his sleep last night. He was 2 years 3 months old.

I know hamsters don't live very long, but I got really attached to the cute little guy.

Zippy the tuxedo cat wandered into my and my wife's life a month before our wedding in 1998. He was a scrawny under 3lb cat with sores on 3 of his paws, fur missing from his tail and cigarette burns on his back. He came to our doorstep and climbed into the wife's arms and started to purr. I knew then we were going to keep him.

Through the years he regained his weight (high of 11 lbs) and fur. He was the greeter at the door and would tolerate a 2 year old poking him in the eye while being held. He scared off my brother's dog (the dog still won't come in my house) and because a friend to the kids in the neighborhood.

When me or the wife came home from work the kids next door would knock on our door and come in to find Zippy. They would take him on the front step to pet him, and he loved every minute.

Last August he was found to be suffering from Cancer (Lymphoma) and had a mass in his intestines. He didn't hide away, he still was there for all to see and love him. Even when the cancer spread to his lungs and had to have fluid removed from his chest he still purred and was full of life.

He was training the 2 younger cats in the house (Patches Underfoot and James Snuggle) to be like him. They were doing a good job of it.

The will was strong in him, but the flesh finally gave out.

My wife believes he'll be reincarnated (She thinks he was a Zen Buddhist because of his ability to stretch and meditate) into a higher being, but I'm not sure. Because what is higher than a Cat that can convince humans to take care of him. If he is reincarnated I'd expect him to show up on someones doorstep that he knows needs a cat like him. Personally I think he's an angel looking after the remainder of the cats I have living in my house.

Sitting at my workbench in my comfortable little Hobbit hole.
Top

sounds like it was meant to be (his life i mean).

it's always sunny on top of them puffy white clouds

i used to be cool