Get the latest and greatest scoops on what's going on in the world around you, find out what's hot and what's not fo' sho!
Post Reply
290 posts Emanuel Steward put up one helluva fight but then we expected nothing less from the granddaddy of all boxing trainers.

Almost daily, word spread through the hard old game that Manny had died. It went on for weeks but each time his sister came out announcing that he had raised himself up in his hospital bed like a champion beating the count.

Until Thursday night. One final, crushing blow in his sick stomach and an icon of the ring was gone. There was more to Manny than training almost 50 world champions, phenomenal though that body of work stands of itself. Steward was ever the gentleman in the most brutal sporting business of all. He was a surrogate father to many of the hungry kids he turned into voracious fighters.

And to those who had the good fortune to travel with him to the four corners – of the world as well as the prize-ring – he was the finest company. Steward was unendingly generous with his wisdom, unfailingly charming, always an entertaining raconteur…..and never first to leave the party.

There was seldom an early night with Manny, who could hold his liquor with the best of us as we talked of sepia days gone by and shining glories still to come.

Never saw this coming.I have followed boxing through out the years and is my number one sport followed by Baseball.Boxing would never have a better and more humble trainer than Manny.RIP trainer of champions :0(
1993 300zxtt
Top 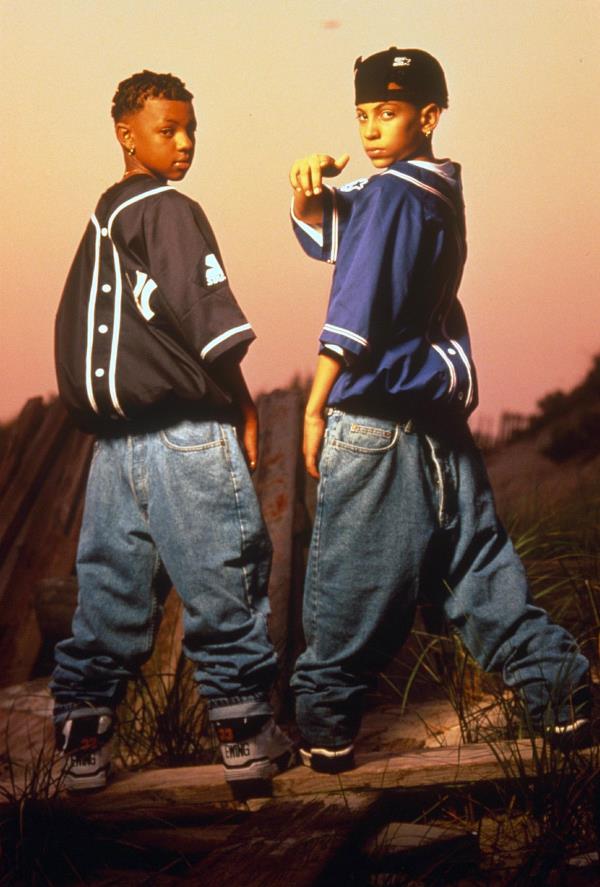